In the Spring of 1915, most police officers in the United States were underpaid and overworked. Officers were prohibited from participating in labor organizations or strikes.

During those days, two police officers from Pittsburgh, Pennsylvania met and decided there was a need for an organization to improve working conditions and represent the thin blue line between crime and society. From that simple beginning, the Fraternal Order of Police was born and has grown to an organization with 275,000 members. The FOP is the largest law enforcement organization in the United States. Along with civilian associate members from all walks of life; the FOP of today continues to represent the interest of working police officers.

The Fraternal Order of Police Lodge DC #1 was chartered in 1966. The Lodge was later named after the first member killed in the line of duty, Officer Jerrard F. Young.

In November of 1977, the FOP Auxiliary to DC Lodge 1 was formed, to promote fellowship between police families. Their objective is to increase understanding between individual officers and their families. The Lodge offers a place to voice ideas and concerns. The Lodge promotes fraternalism and the opportunity to interact with fellow police officers. 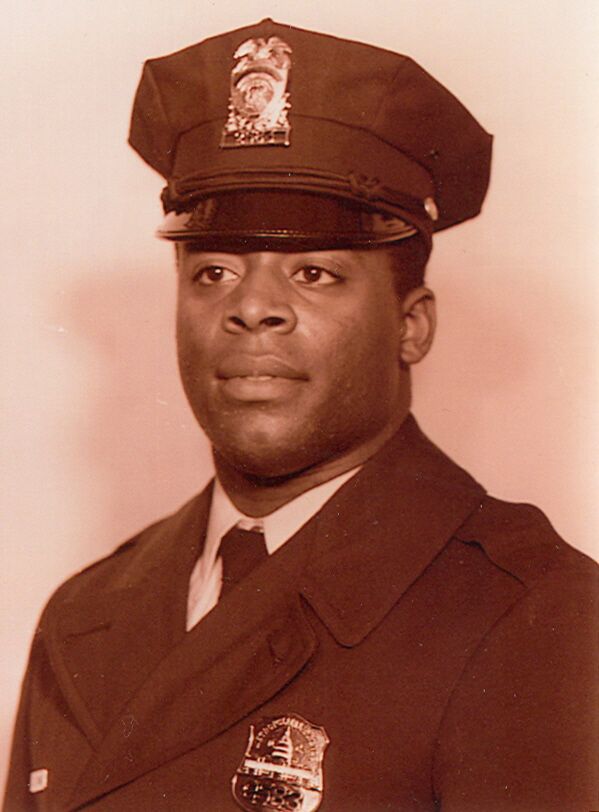